Only 2 left in stock

The Present Publication is the Latest Edition & is updated with all amendments and legal positions up to July 2020.

This book focuses on a detailed-commentary and step-by-step approach for the Forensic Audit of financial transactions. It also deals with each and every aspect of the Forensic Audit Decoded of various items of statement of Profit & Loss and Balance Sheet.

Understanding the Forensic Audit is not complete, without actual Case Analysis and this book includes analysis of actual company cases relating to Forensic Audit, where either fraud or misrepresentation of information is found. With the help of Case Analysis, how to achieve the maximum objective of Forensic Audit, has been explained in a lucid language with step by step approach.

Each part of this book deals with the different segments of the forensic audit and each part has been devised carefully, keeping in mind – “Maximum Result” and with an objective that the real purpose of Forensic Audit is served.

Deals with the introduction of the forensic audit and look into the past, present, and future of forensic audit. This part is presented to establish the foundation of the Taxmann Forensic Audit Decoded Unlocking Secrets.

Deals with important transactions pertaining to purchases of goods, sales, and other major expenditures – which forms part of the statement of profit & loss account. Provisions and contingent liabilities are often used by an entity to cook the books of account and therefore, a separate chapter is presented on this issue.

Apart from specific activities of an entity, as covered in part two and three, there are some transactions that are special. These are considered as “Key Metrics” for the purpose of forensic audit and thus, covered in this part of the book, which includes:-

It is also common in forensic audit that full records are not made available to the auditors and thus, a separate chapter on “Dog ate my Accounts” is presented.

For explaining the concept of forensic audit properly, a new Structure has been invented by the author – termed as “T-3 Structure” wherein:

Lastly, it is found that in various cases of fraud and misrepresentation of details in the financial statement, the Statutory Auditor was found to be the helping hand. As in forensic audit – responsibility has to be fixed and thereafter, a separate part itself for the role played by the statutory auditor – “Where were the Auditor’s – strange but true”.

G.C. Pipara is a practicing Chartered Accountant holding degrees in commerce and law. His 36 years of experience in accounting and auditing, especially his ability to analyze financial statements from different angles, are now legendary. His brand of analysis of financial statements is distinct. The Government of India nominated him as an independent director on the board of State Bank of Saurashtra (now merged with State Bank of India), from 10th August 2007. Considering his contribution to improvement in the quality of assets, corporate governance, he was again nominated as an independent director on the board of State Bank of Travancore (now merged with State Bank of India), for the period May-2009 to May-2012. While practicing as Chartered Accountants in the field of auditing, a large number of cases have been investigated by him on behalf of the Economic Offence Wing, CID Crime, Special Operation Group (SOG), City Crime Branch of the Government of Gujarat relating to financial fraud and complex financial matters. He is a regular speaker on various subjects of fraud, investigation, bank audits, balance sheet analysis, etc. conducted by the Institute of Chartered Accountants of India, Ahmedabad Branch, and various other forums. His training to the officers of the banks on analysis of the balance sheet is one of the most sought after training, for enhancement of credit skills. In the last 6 years, a large number of such training have been provided to various banks, including State Bank of India, Punjab National Bank, Bank of Baroda, etc. All such training has been very well received. I-5 He also has experience of working with two international organizations, in the field of re-writing e-Learning Modules for them, which are used in India for the\ purpose of the credit certification program. He has also written a large number of manuals and materials to be used for the purpose of training on credit. For the purpose of research in the field of analysis of the balance sheet, “Center for Correct and Accurate Balance Sheet Analysis (CABSA)” has been set up in the year 2016, which is registered with the Securities and Exchange Board of India under Research Analysts Regulation, as “Research Analyst”. Currently, he is a practicing Chartered Accountant, as well as a trainer and research analyst.

There are no reviews yet.

Only logged in customers who have purchased this product may leave a review. 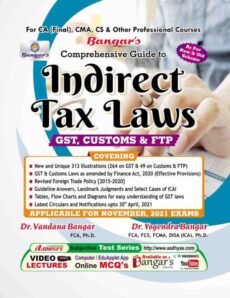 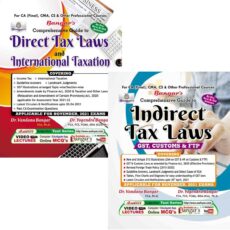 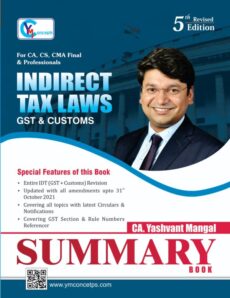 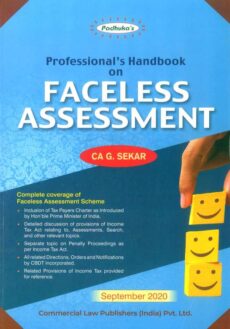 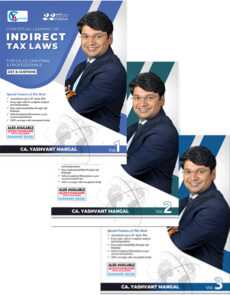 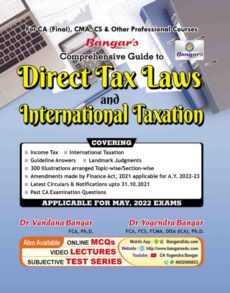 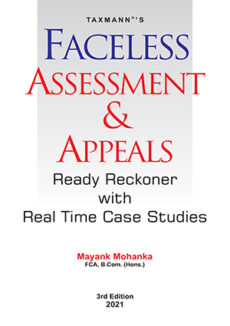